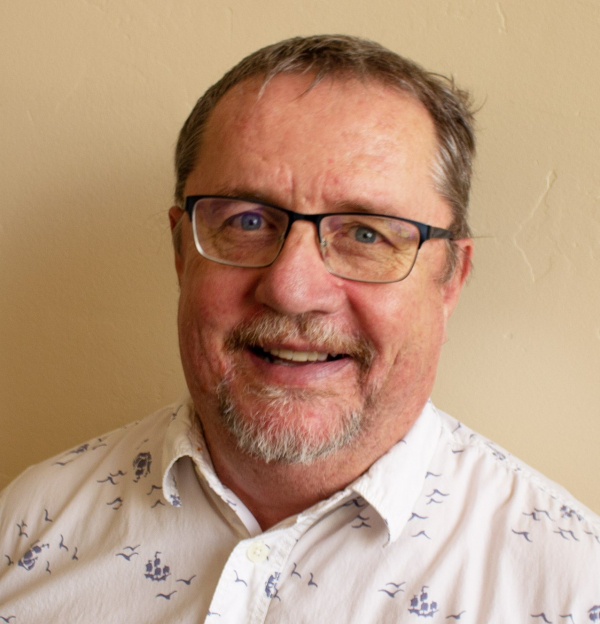 Raised in rural southern Utah, Jerry was bitten by the growing bug early, mainly as a result of his wonderful grandmother. She was an avid gardener with multiple gardens and a glassed in porch that they used as a greenhouse. Jerry attended Dixie College then USU where he studied plant science. It was not long after that that he went to work at a small nursery in Logan that eventually became Mountain Valley Seeds. They, in turn, eventually became True Leaf Market, so he really has been working for the same company since the 80’s. Jerry has always been a grower, even when he only had a windowsill or light garden to grow in, but now lives in West Jordan and works hard to keep up with the bigger garden space!